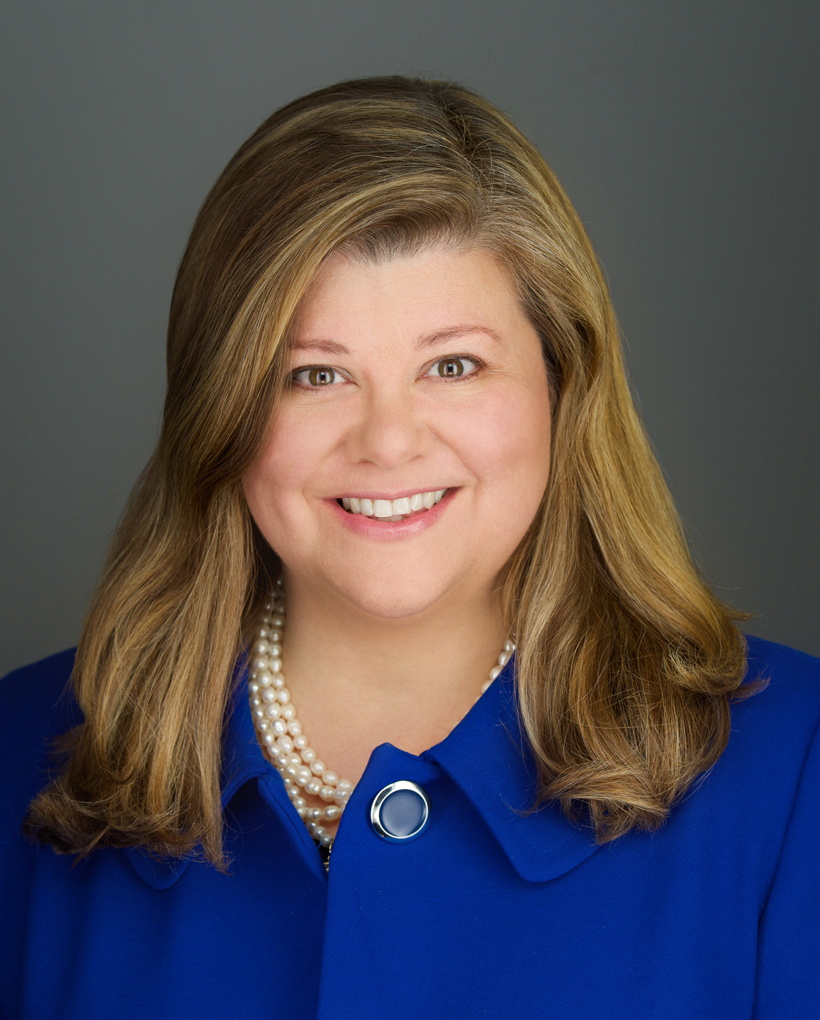 Over the past 29 years, Elizabeth “Bett” Williams served in myriad leadership positions within the Junior League of Columbia, including President during the 2008-2009 League year. Bett is now slated to serve as President-elect of the Association of Junior Leagues International (AJLI) during the 2019-2020 League year.

JLC is so proud of all you’ve accomplished and will accomplish, Bett. Thank you for giving your time and talents to improve the world around you!

Professionally, Bett serves as the chief communications officer for the Children’s Trust of SC.

Founded in 1901 by New Yorker and social activism pioneer Mary Harriman, the Junior Leagues are charitable nonprofit organizations of women, developed as civic leaders, making a demonstrable impact on their communities. In 1921 the Leagues joined forces as an association, which is today known as The Association of Junior Leagues International, Inc., in order to bolster their power and amplify their voice through shared knowledge and common causes.

True to their mission, today’s League members work at the forefront of social reform, tackling the toughest and most critical issues of the day—including childhood nutrition and obesity, human trafficking, foster care, juvenile justice, teen self-esteem, cybercrimes, literacy and the environment, among others—for the purpose of enhancing the social, cultural and political fabric of civil society.

As a result of this work, The Junior League—and the more than 140,000 women in 291 communities in the United States, the United Kingdom, Canada and Mexico who comprise its ranks—has amassed an archive of tangible results and a reputation as thoughtful and influential change agents dedicated to the public good.

Today AJLI is a charitable nonprofit organization that provides continuity and support, guidance, and leadership development opportunities to its member Leagues. Through regional, national and international meetings, comprehensive resources, customized consultations, and League and member benefits, it supports its member Leagues in the fulfillment of The Junior League’s Mission. AJLI is governed by a 19-member Board of Directors, which is accountable to the Leagues and comprised of women who are members of the Junior Leagues in their communities. The Association’s New York City-based staff, under the leadership of the Executive Director, provides services to Leagues that support the established goals.