The Junior League of Columbia annually recognizes members who have exemplified the ideals of membership, and community organizations who have been outstanding partners to the League.

Watch the 2017-2018 awards ceremony below, and keep reading to learn more about each award!

The President’s Award recognizes active members in good standing who continue the tradition and vision of making the Junior League of Columbia (JLC) a better organization through outstanding “in-League” service to the JLC.

The Katharine Heath Manning Perry Award recognizes an active member in good standing who has excelled in community voluntarism and activism, through her JLC placements and through extensions of her JLC work and training. 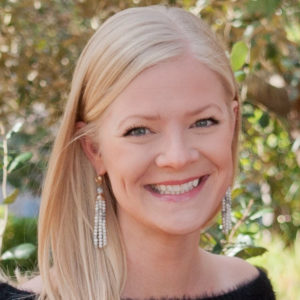 The Kinsey Black Jones Memorial Award recognizes outstanding recent active members (first, second, or third-year actives) who have advanced the volunteer ideals of the JLC by epitomizing superlative service in their placements. 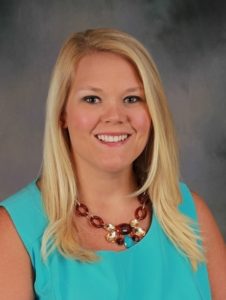 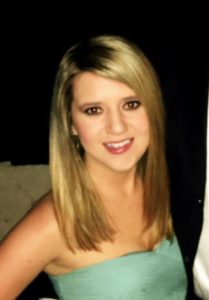 The Provisional of the Year Award recognizes new members who have exemplified successful leadership qualities and demonstrated commitment to the JLC. 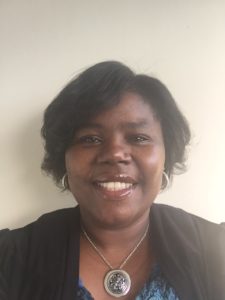 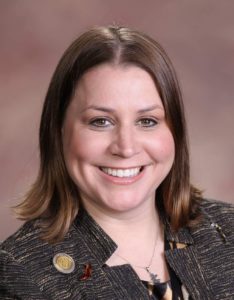 The Transfer Award recognizes an active member who has transferred her membership to the JLC within the past three years and who has exemplified successful leadership qualities and demonstrated commitment to the JLC. 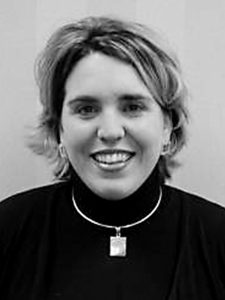 The Sustainer Lifetime Achievement Award recognizes one sustaining member who exemplifies the purpose of the JLC – that of voluntarism – who has translated her volunteer training into outstanding community commitment and involvement and who continues to demonstrate an interest in the JLC. 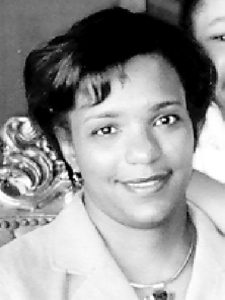 The Friend of the League Award recognizes community organizations or individuals who have made outstanding contributions to the JLC and its stated purpose.